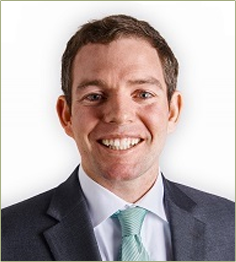 In the most recent issue, Michael Stone was featured in Rotary International’s magazine in the article, “7 Things You Don’t Know about Rotaract: Decoding the Secrets of their Success.”

Michael, a Vice President for the firm who is active in the investment banking practice, is featured as “The Deal Maker.” When asked about his work for the firm, Michael says, “It’s fun to work on a project when you know you’re not just raising capital but serving a public good.”

Outside of his work at Porter White, Michael is finishing his term as Programs Director for the Rotaract Club of Birmingham before stepping into the role of the club’s President on July 1st.

The full article can be found on Rotary International’s website. To read more about Michael and the work he does at Porter White, click here to read his bio.